The eye is the sense organ associated with sight,
and it detects light that is converted to electro-chemical
impulses in neurons.

Section of the Brain, and Nerves

Visual Cortex
The last part of the brain involved in sight is the visual cortex, where sensory and motor information is integrated with vision.
The Canadian Institutes of Health Research states that multiple visual pathways are involved.
For example, the ventral visual pathway controls how a person identifies objects, while the dorsal visual pathway controls a person's visual-motor response to objects.
In other words, the visual cortex allows you to realize that you're looking at a plate, for example, and then allows you to pick it up. 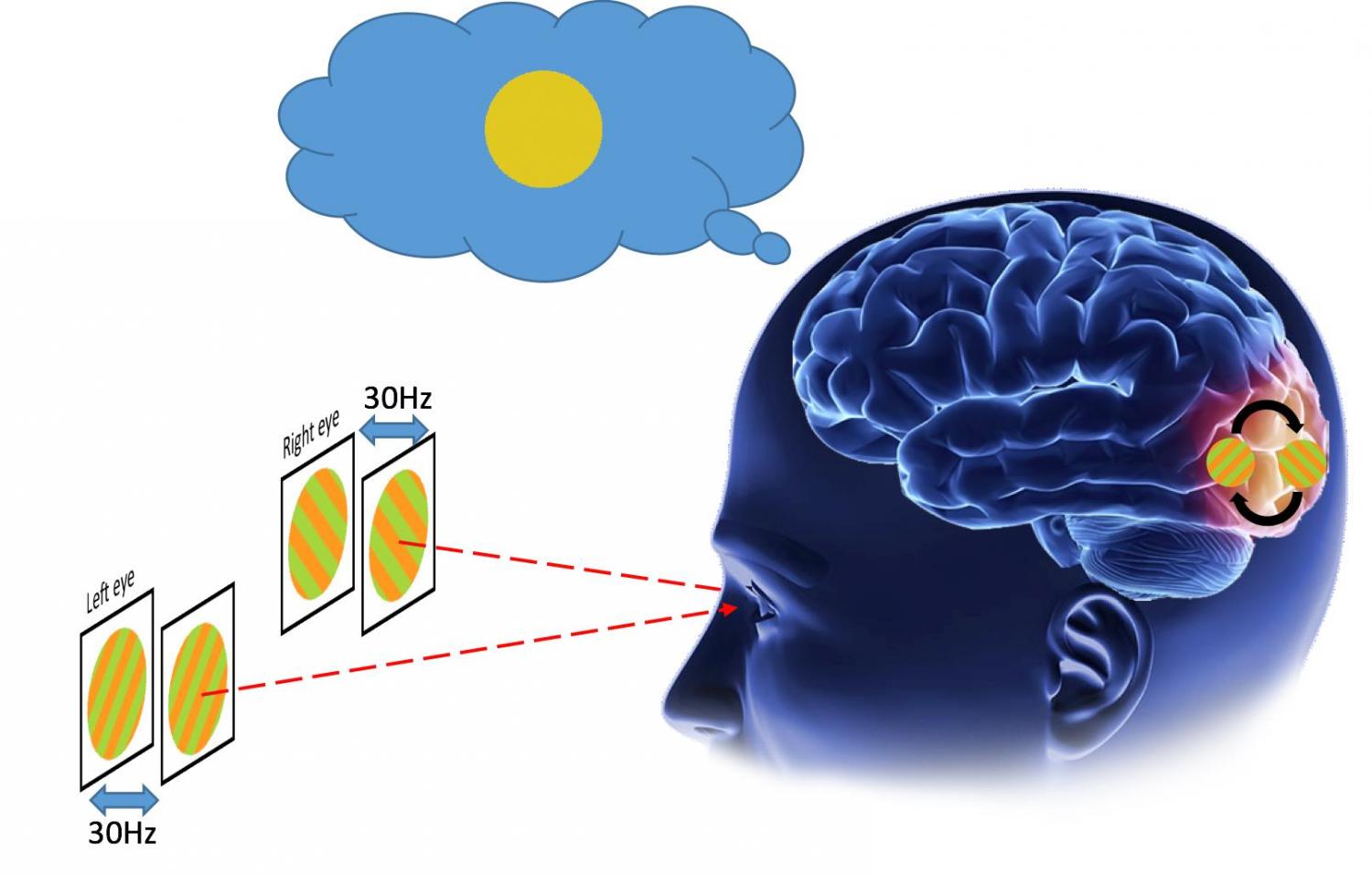 The nose is a sense organ associated with smell,
it helps with detecting different smells,
and determines with the smell is good or bad

Section of the Brain, and Nerves

Olfactory neuronOnce the neurons detect the molecules, they send messages to your brain, which identifies the smell.
There are more smells in the environment than there are receptors, and any given molecule may stimulate a combination of receptors,
creating a unique representation in the brain.These representations are registered by the brain as a particular smell.

The ear is associated with hearing, it isn’t just the hearing organ. It is a complex system of parts that not only allows humans to hear, but also makes it possible for humans to walk.

Acoustic Nerve
known as the cochlear nerve -- acts as a busy highway, transmitting electrical data from the inner ear to the brain stem, where the signals are relayed to other parts of the brain. 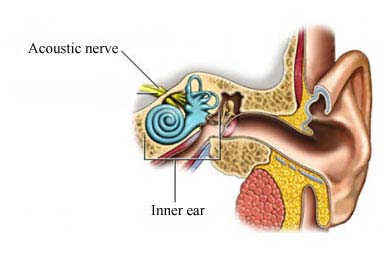 Auditory Cortex
located in the temporal lobes of the brain, which are situated above the ears -- gives meaning to the large amount of information sent to it by the inner ear and cochlear nucleus. It is the language center of the brain and its role is to interpret sounds so they are understood.

The tongue is associated with the sense of tasteand allow you to experience tastes that are sweet, salty, sour, and bitter.

Parietal Lobe
either of the paired lobes of the brain at the top of the head, including areas concerned with the reception and correlation of sensory information.

The skin is associated with the sense of touchThe primary function of the skin is to act as a barrier. The skin provides protection from: mechanical impacts and pressure, variations in temperature, micro-organisms, radiation and chemicals.

Touch receptors.
Touch receptors are a type of mechanoreceptor because they are activated by mechanical perturbation of the cell membrane. Axon
located in either shallow or deep skin, and may be encapsulated by specialized membranes that amplify pressure. When the appropriate type of pressure is applied to the skin, these membranes pinch the axon, causing it to fire.